Just few days past when Nana Yaa Brefo, A former employee of the Multimedia, disclosed that she is in her third marriage after been divorced twice in her previous marriages.

Speaking in an interview with Ola Michael on Neat Fm’s ‘Entertainment Gh’ show, Nana Yaa Brefo stated firmly that combining her job with her marital life has been one of her biggest challenges and that has led to her two unsuccessful marriages.

Recounting on why her previous marriages hit the snags, Nana Yaa Brefo revealed that she once tied the knot with a fellow colleague in the media industry and had a child with but unfortunately the marriage didn’t last. Adding that she then got married again and after 12 years, the marriage fell in cold waters.

However, the former Multimedia employee went on and unveiled that she is now married to a man in the US but decided to keep it on the low as she didn’t want to make noise about the marriage.

Touching on the possible reasons why her first two marriages took a nosedive, Nana Yaa Brefo stated emphatically that being a journalist demands a partner who understands the job and the numerous movements which come with it before they can settle with you for a long period of time.

Well, days down the line, photos of her husband has surfaced and he has been identified as one Joseph Nii Otto Larkai.

Reports has it that Larkai received his undergraduate degree in Marketing from Central University and later pursued postgraduate degree to advance himself.

In some photos on social media, Nana Yaa Brefo and her hubby were captured in a loved-up pose while glowing for the camera with beaming smiles.

The duo could be seen in similar images visibly enjoying each other’s company. 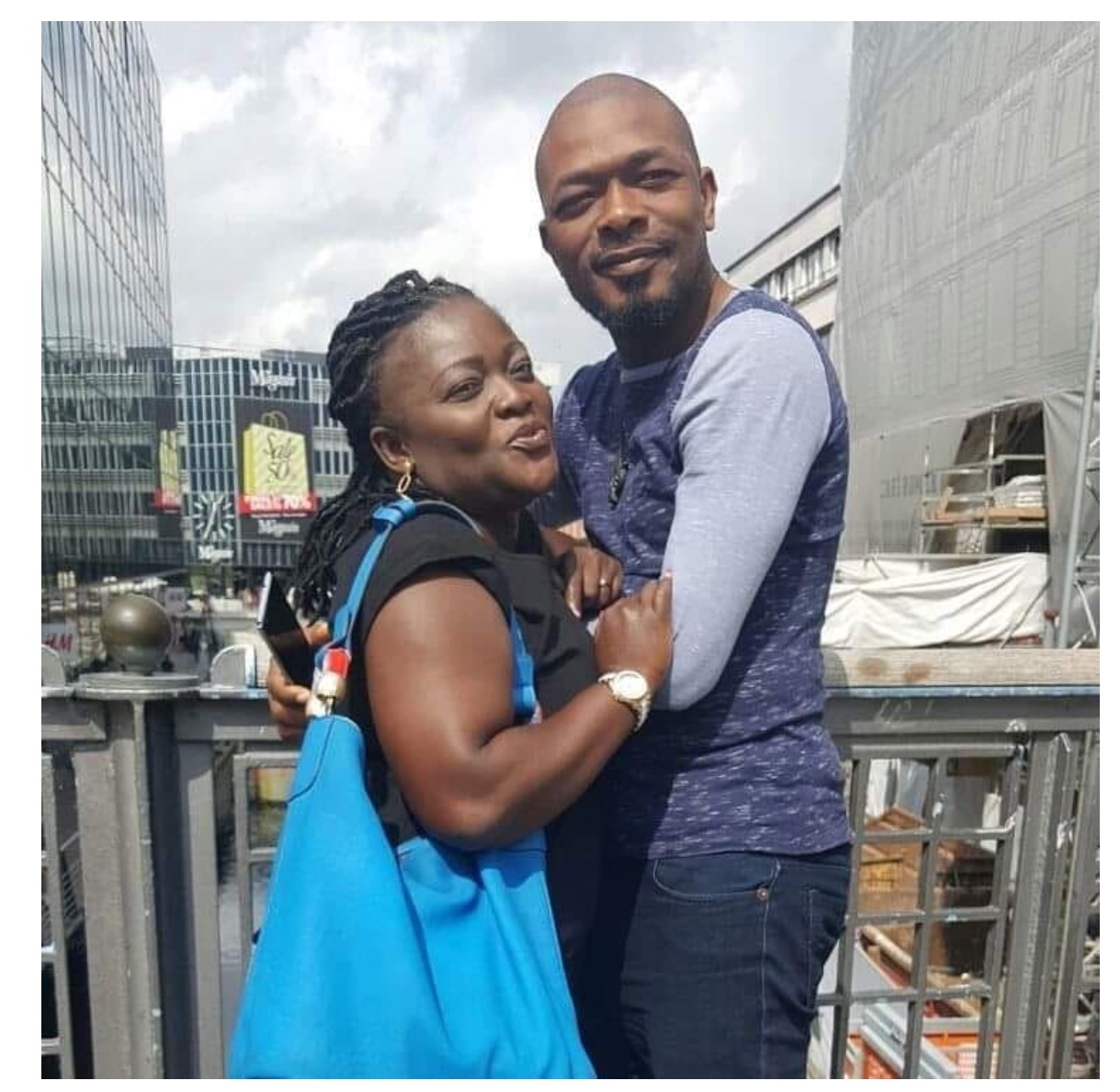 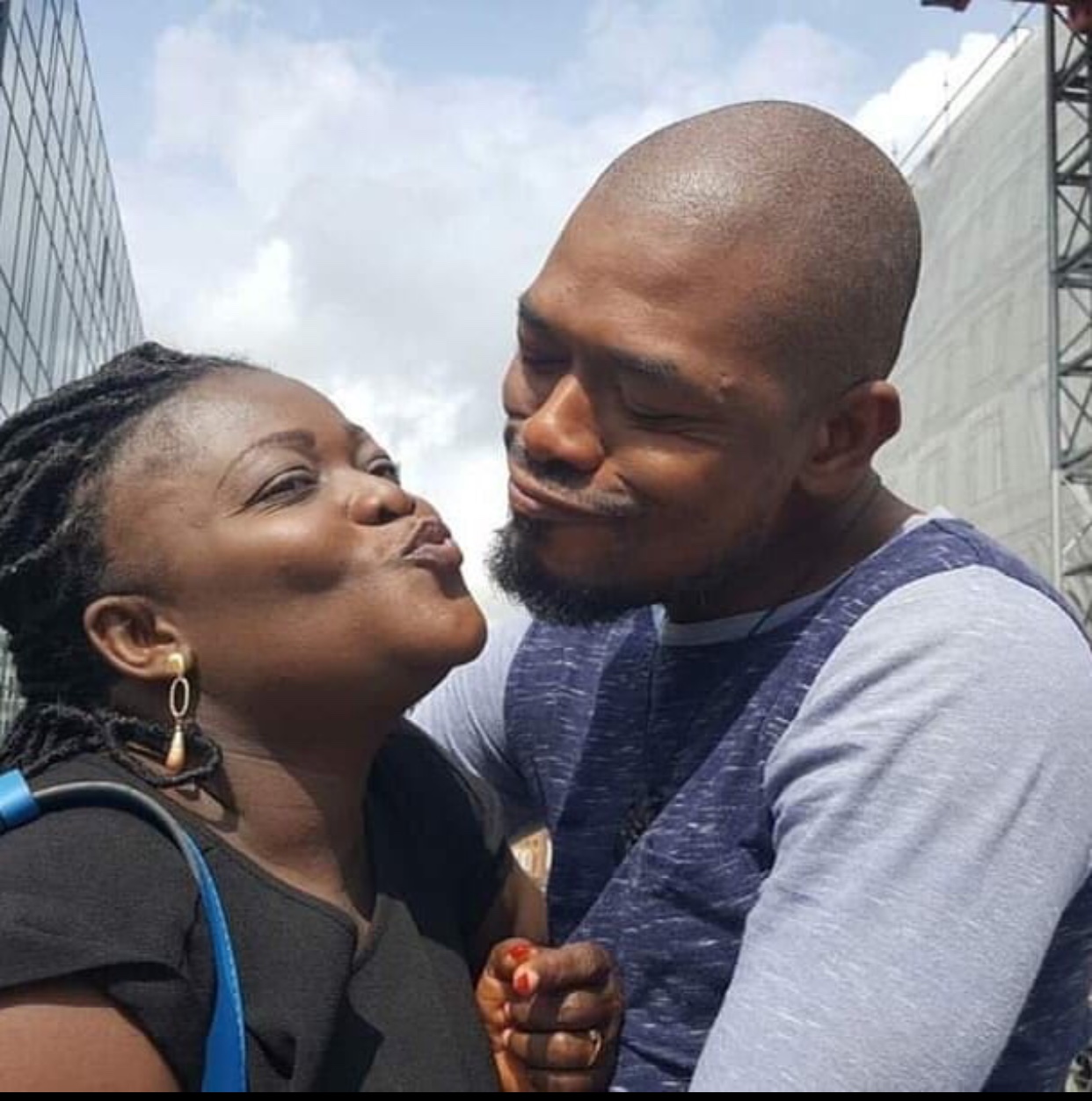