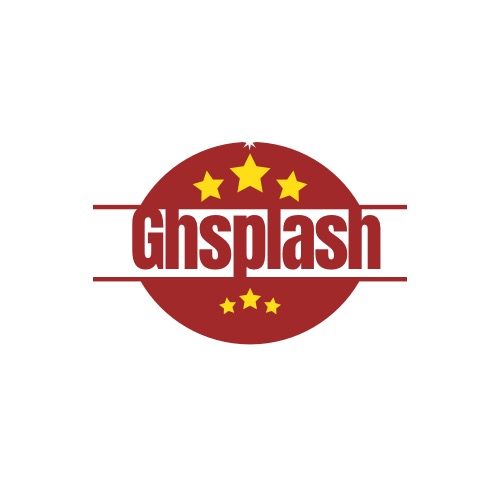 A young boy has got social media users emotional over how he congratulated a friend who graduated from his class.

A young boy has got people teary on social media over how he congratulated his friend who graduated from his class yesterday.

As it has become a norm, schools hold graduation day at the end of the 3rd term to graduate deserving pupils to a new class. 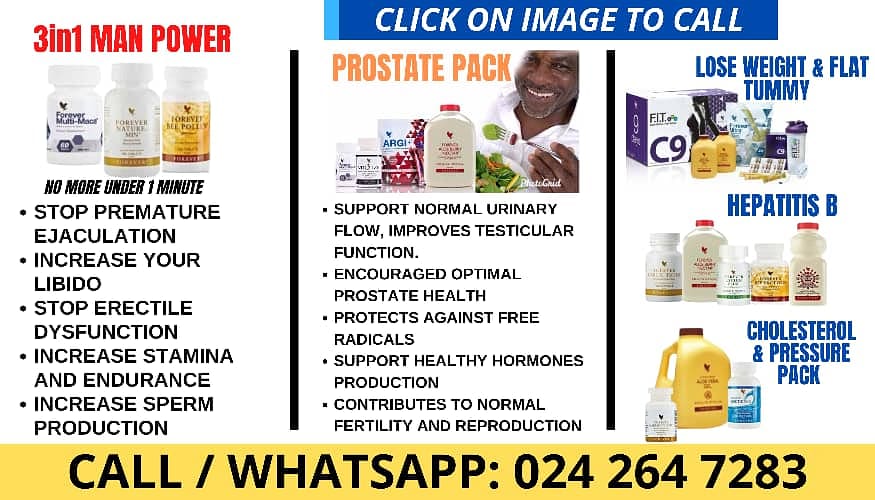 A school kid in his graduation gown on his way home with his class mate met his friend on the street.

The friend stopped in front of the school kid, use his head to give him a special greeting and then hugged him to comfy him on his graduation.

The emotional video was captured by a social media user in Ogun State of Nigeria.

The video has so far received emotional reactions on social media.

Anyone who watches it react with good vibes.