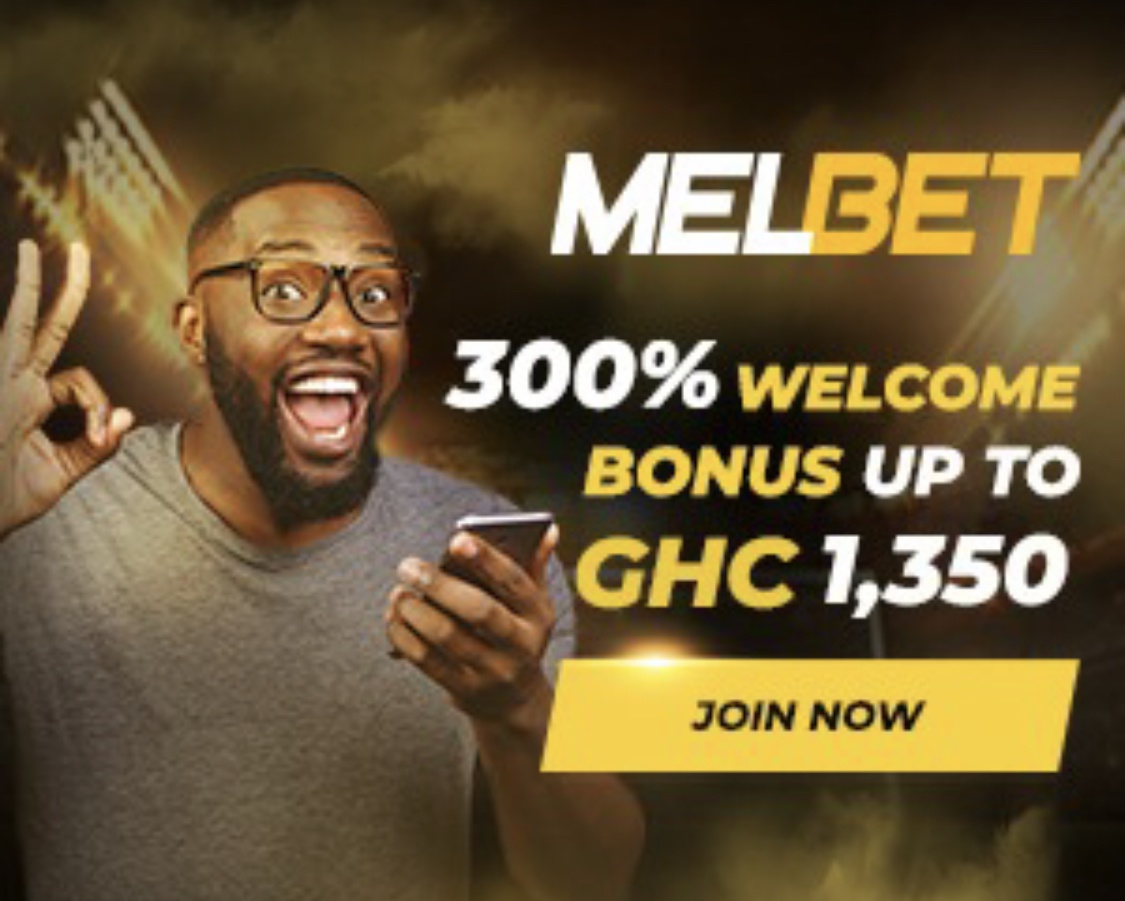 The NDC’s parliamentary candidate, Felix Kwakye Ofosu, for Abura Asebu Kwamankese constituency in the Central region, has been caught in a s3x scandal.

Kwakye Ofosu, a former deputy minister of Information in John Mahama’s administration has been reportedly caught sleeping with a woman who is set to get married soon.

A video has popped up showing a man who looks exactly like Kwakye Ofosu being accosted by people believed to be related to the man who is supposed to marry the lady.

In the sighted by GhSplash.com, a man who likely recorded the video is heard saying that the woman is his brother’s wife-to-be.

He then asks what ‘the honourable Felix’ was doing in the house of his brother’s wife-to-be at 5:00 am.

From the guy’s narration, Kwakye Ofosu comes to the house of his brother’s wife-to-be regularly and often sleeps there.

The guy also threatened to call Kwakye Ofosu’s wife and tell her but pleaded with him not to tell his wife.

After serious arguments that got each of the parties involved heated, Felix Ofosu Kwakye pleaded with the young man to have a sit down with him and talk through the situation.

But even that, the young man insisted on video Felix Ofosu Kwakye with the explanation that he is an expert in denying every allegation.

But the sister-in-law of the young lady, Dela claims she caught Felix Ofosu Kwakye in Dela’s room and when he saw her coming, he sneaked into the bedroom to avoid being seen.

Unknown to the former MP, the woman claims to have seen him already. To prove her claims, she swore by African deity and rained curses on herself, Felix Ofosu Kwakye, and Dela to ensure the truth comes out.