Roger Mayweather has sadly passed away at the age of 58. 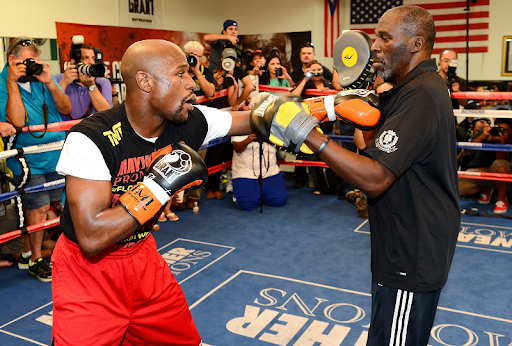 Roger was a key part of Floyd‘s training team.

Roger had been in declining health for years. In fact, Floyd opened up about Roger’s health back in 2015 and blamed boxing for damaging his brain.
“My uncle Roger Mayweather has lost a lot of memory from the sport of boxing,” Floyd said … “He’s only in his 50s, but it seems like he’s an old man in his 80s.”
A few years ago, Roger went missing — and fortunately, he was located by law enforcement officials.
We’re told Floyd was close with Roger and is deeply emotional about his passing.
Story developing …