The Bank of Ghana has introduced GH¢100 and GH¢200 notes in the country’s currency denomination mix.

It has also introduced GH¢2 coins.

This was announced by the Governor of the Central Bank, Dr. Ernest Addison at a press conference in Accra on Friday.

Dr Addison said “a lot of thinking went into the decision to introduce the higher denomination banknotes. The structure of the banknote should align well with the needs of the people who use it for their daily transactions. We need banknotes and coins that are convenient for most people to use, high quality, secure and cost effective.”

“Accordingly, in March 2017, the Bank of Ghana begun a process of conducting a thorough review of the structure of the currency including on the note/coin boundary and acceptability and use of the individual currency series. The review exercise which involved conducting a nationwide survey with market operatives, businesses and international stakeholders as well as some empirical exercise. The outcome of these exercise revealed the resurgence of deadweight burden issues on the economy due to past significant inflation and perennial depreciation of the currency, significant increase in the demand for higher denomination banknote and increased cost of printing.”

See the photos below; 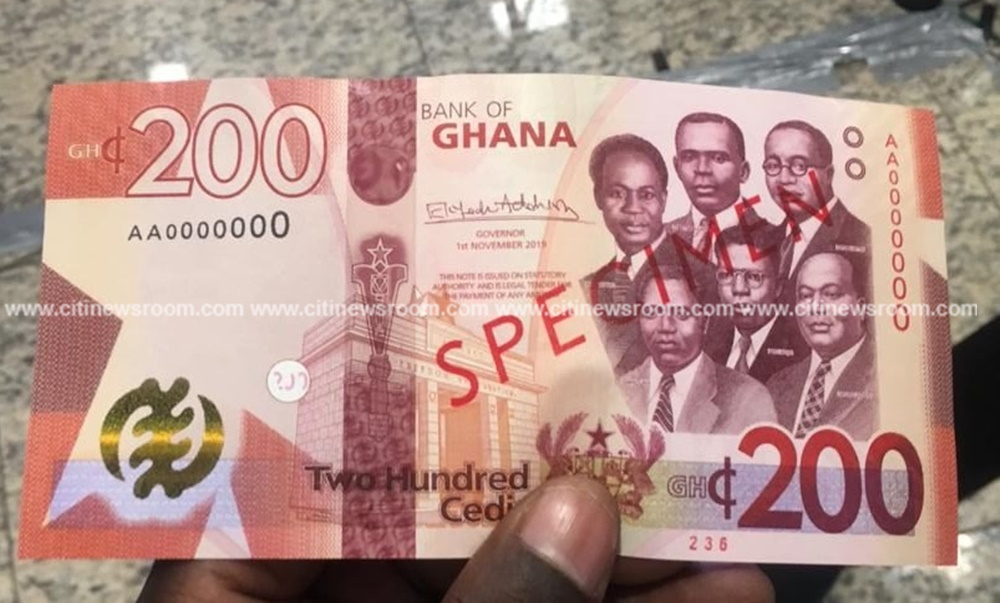 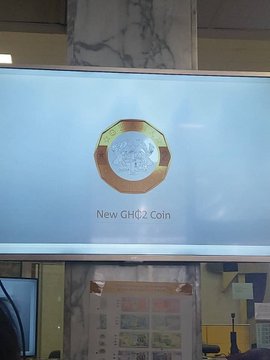 Candace is the Founding Editor of Ghsplash.com, she's a writer and an actress. Candace is currently pursuing Economics at Moscow State University, She Loves to Blog...
Connect with her via email: Candace@ghsplash.com